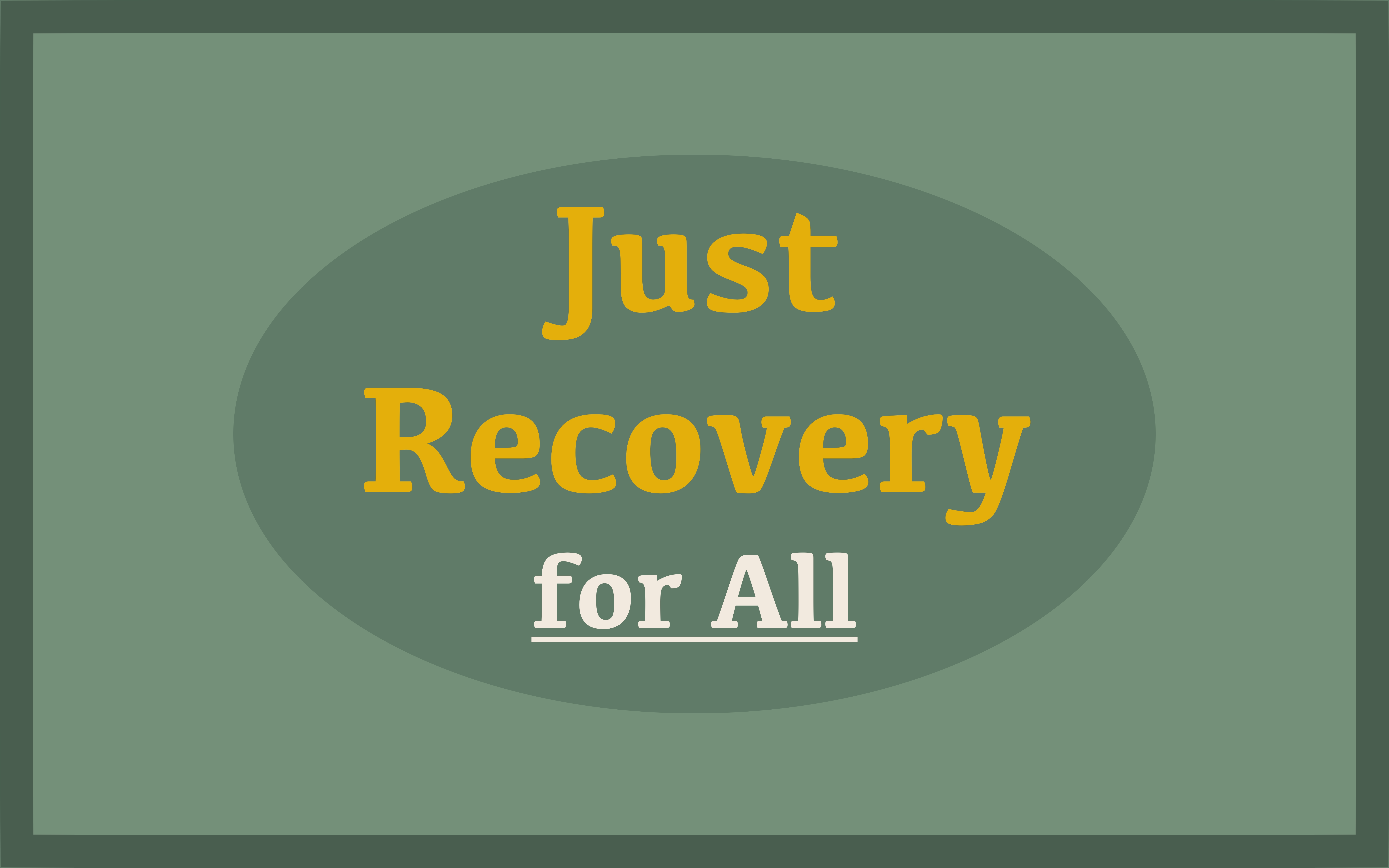 While Canada and countries around the world take unprecedented steps to “flatten the curve” of COVID-19, the provincial and Federal Governments continue to bolster the bottom line of the oil and gas industry with support for the Trans Mountain Pipeline Expansion (TMX), Coastal Gaslink Pipeline (CGL) and Keystone XL Pipeline (XL). These choices do not protect us from COVID-19. In fact, they contribute to the climate emergency and the associated health threats of increased viral spread, heat and air pollution.

The XL pipeline will cross the unceded land of the Great Sioux Nation, among other indigenous nations, and shows, as with the ongoing construction of the CGL and the TMX, a blatant disregard for the rights and wellbeing of Indigenous communities. While residents of Canada face a pandemic that has shaken us to our collective core, construction of new fossil fuel infrastructure, including man-camps with workers living in close quarters on Wet’suwet’en territory, is considered essential. The overriding Federal mandate to increase our fossil fuel production during a climate crisis and global pandemic is clear.

To add to the affront, the Alberta Government recently laid off twenty-five thousand education workers, supposedly to protect costs, and yet, earmarked billions to sustain an industry already in a state of economic free-fall prior to the advent of COVID-19. Ongoing threats to peoples’ lives and wellbeing require responses that protect us, for both the short and long-term. That means fully backing a just recovery that includes the transition to a more resilient, low-carbon economy, not worsening the emergency by subsidizing pipelines with tax-payer dollars.

While people are distracted and at their most vulnerable, our government continues to artificially boost and protect the oil industry. While outraged, we are not surprised; as Naomi Klein has showcased, there is a clear historical precedent of “disaster capitalism,” the phenomenon that sees unsavoury and unpopular projects pushed forward during times of societal disarray. The choice to support the Keystone XL and CGL are examples of such opportunism. Federal funding and policy must not continue this trend (see our list of what is happening under-the-radar to prop up oil and gas during the pandemic at the end of this blog) – our tax dollars must instead go to workers and their communities to help them move through COVID-19 and into a more resilient and clean economy. If it goes to oil and gas corporations, it will be a full-blown act of, as it is now being aptly called, “corona-capitalism.”

There is a so-called “common wisdom” that organizations working for climate justice have faced – that massive and immediate changes to protect the environment are too difficult because of our unquenchable dependency on fossil fuels. However, the worldwide pandemic response exposes the dishonesty in this assumption, showing beyond any doubt that immediate, massive and rapid change is completely possible.

This pandemic also puts in sharp focus the vital importance of social services and health infrastructure. Countries, including Canada, that have allowed such services to deteriorate, are now funding and rebuilding them at a phenomenal pace.

We stand at a historic crossroads, with a critical choice for how to rebuild our future. Prior to COVID-19, we witnessed a large shift in public attitudes towards the climate crisis and issues of climate justice, including widespread support for the ten-year transition from fossil fuels as mandated by the IPCC, and for the right of the Wet’suwet’en nation to refuse a pipeline through their territory.

Our government has a choice to make: continue business-as-usual with destructive, extractive economic models or, to heed our concerns and hopes, re-build our economy on green energy, sustainable and just production practices, all in equitable relationship with each other and nature.

Now, more than ever, we have the chance to move forward in a positive way. We have learned the enormous capacity for prompt large-scale change. This is our best chance to set a new course – we must not waste it.