The Toronto350.org divestment campaign has attracted wide attention and received strong support from a large number and diversity of people and organizations. The UofT faculty and student community have shown that they overwhelmingly endorse the campaign, with organizations representing the vast majority of the current UofT participants expressing their desire to see UofT divest. Many prominent individuals have also publicly put their name forward.

The UTFA has voted to endorse our divestment campaign, and have written a letter expressing support.

"We are persuaded that the University of Toronto would be making a welcome, bold, honourable, and courageous move in taking steps toward divestment... The regard and reputation of this University can only benefit from such a far-seeing and enlightened decision." 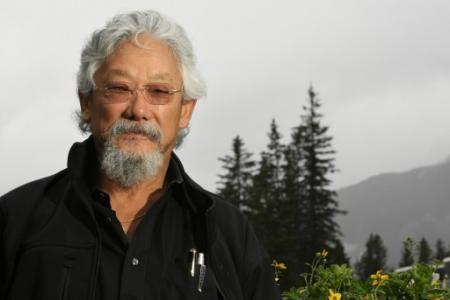 Judith Deutsch has written a letter to UofT President Gertler (PDF) on behalf of Science for Peace. 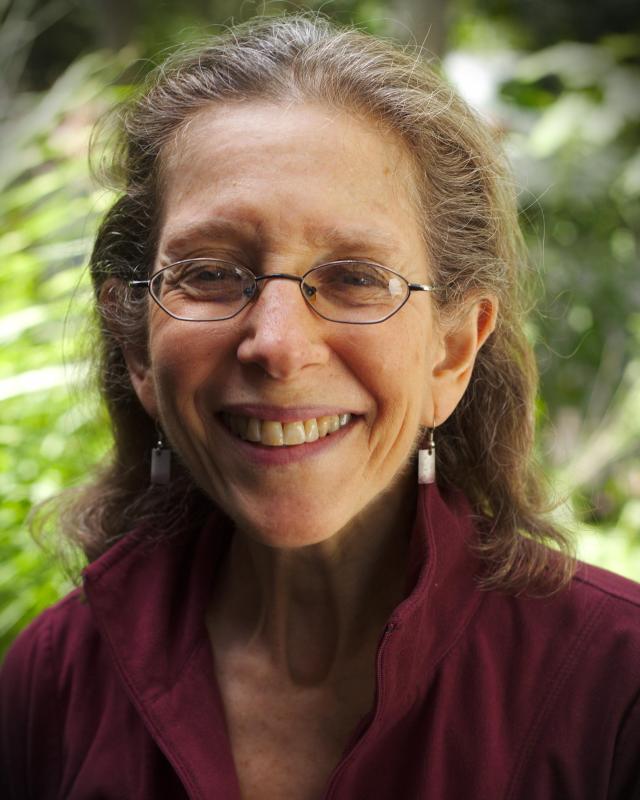 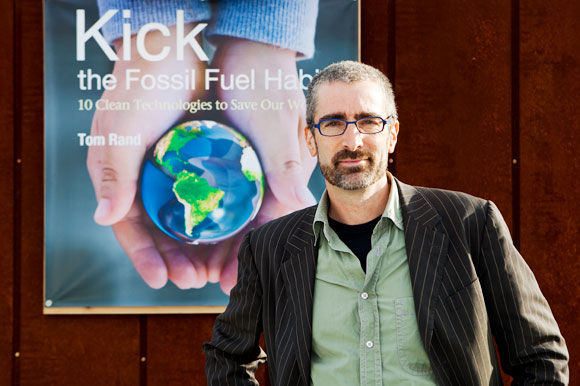 "Investment in fossil fuel companies come with significant risk: not just climate risk, but financial risk. A low-carbon economy is now inevitable, and fossil fuel companies' valuations will take a big hit as the social license to burn reserves is limited. A defensive strategy simply avoids this risk: TSX minus the carbon energy. An offensive strategy invests in low-carbon solutions â€“ public, venture and project finance all provide significant upside."

We also received support from some prominent alumni who co-signed the letter we presented to former UofT President David Naylor. These co-signatories are: 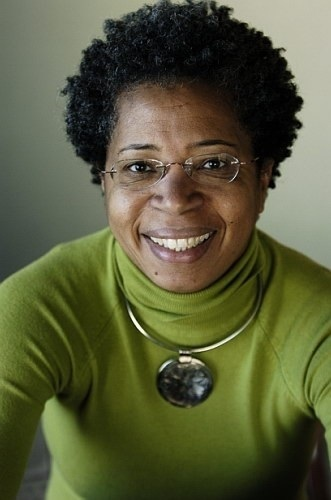 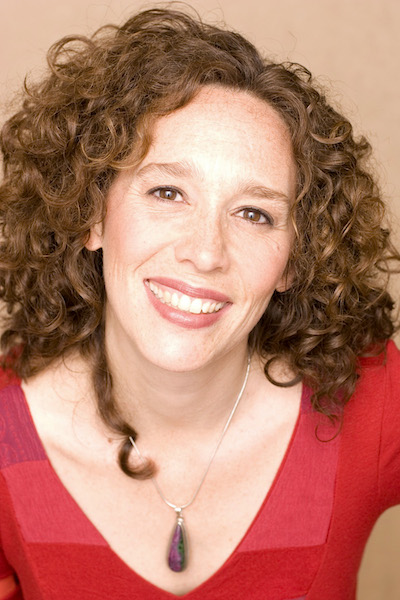 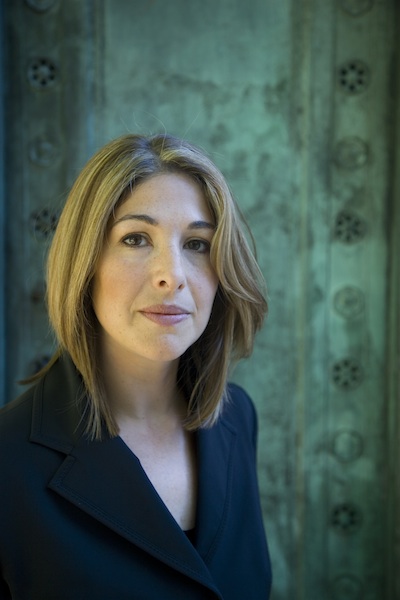 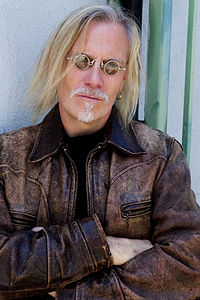 Over 1,500 members of the U of T community - including students, staff, faculty and alumni - have endorsed the U of T Fossil Fuel Divestment campaign, 350 of whom actually "read and agree with the entire content of the brief" (PDF).

U of T Individuals See below for organizations

The following UofT faculty have endorsed the brief and also wish to publicly show their support:

Faculty from other schools:

Additionally, over 300 members of the public have signed our petition. 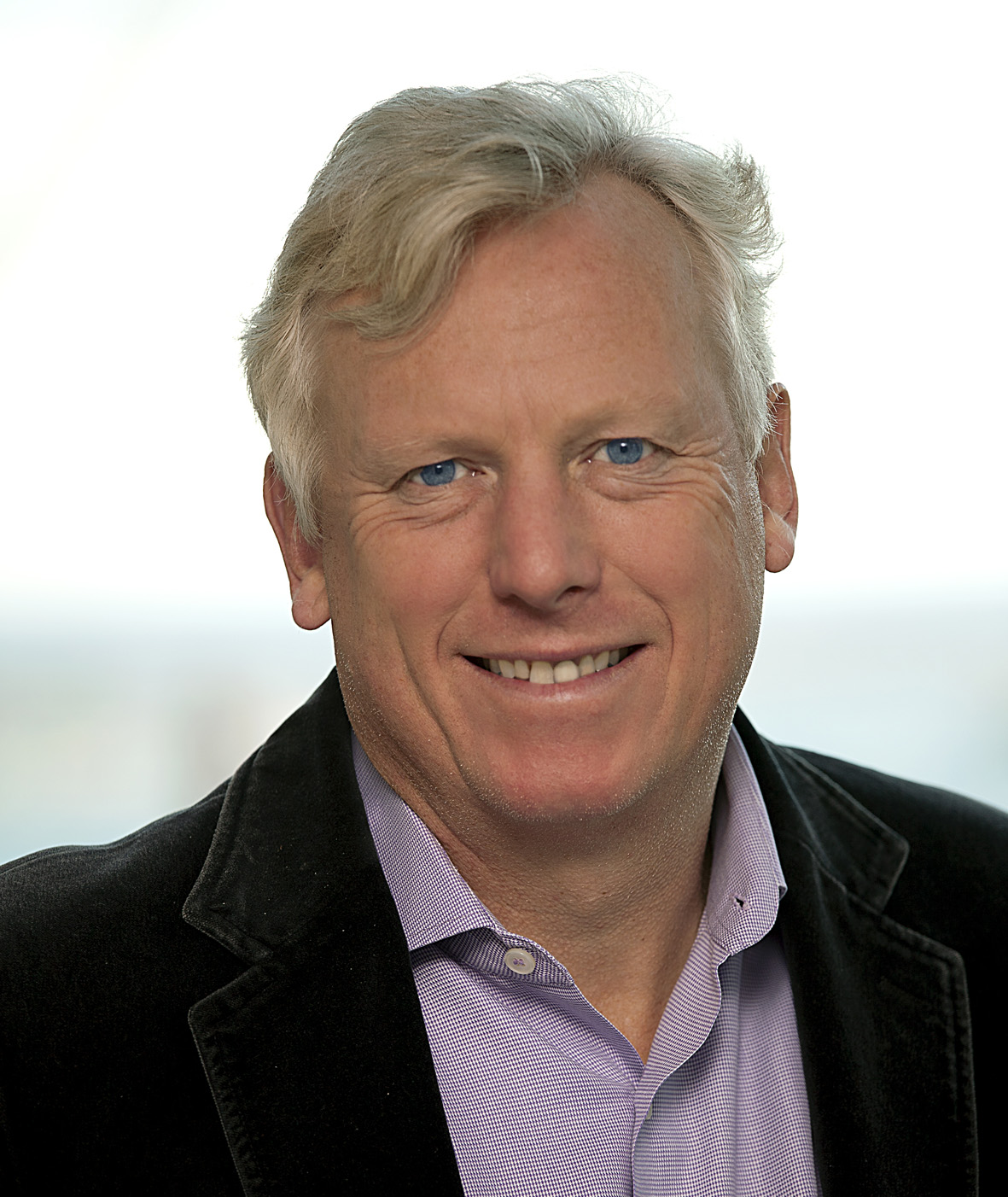 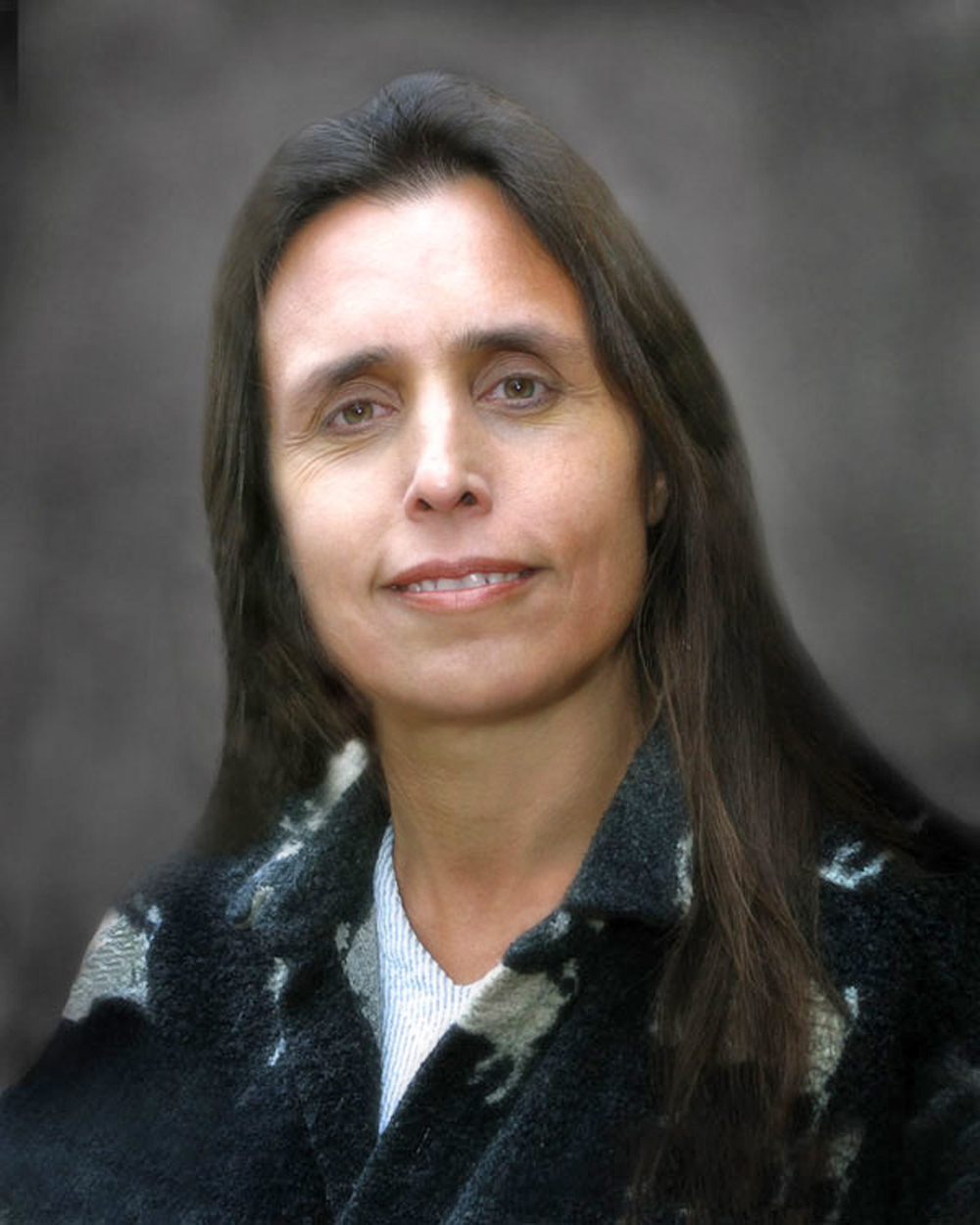 In 1996 and 2000, she ran for vice president as the nominee of the Green Party of the United States, on a ticket headed by Ralph Nader. She is currently the executive director of both Honor the Earth and White Earth Land Recovery Project, which she founded at White Earth Reservation in 1989.

We have also received official endorsement from the following UofT organizations: 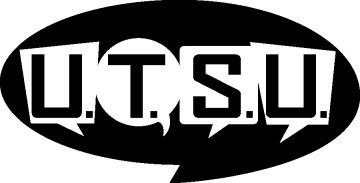 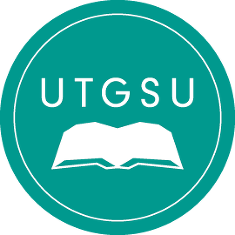 UTGSU represents over 17,000 students studying in over 80 departments.

U of T Friends of Wisdom

U of T Environmental Action 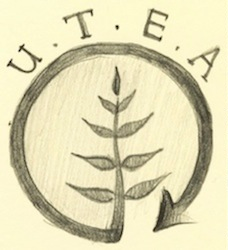 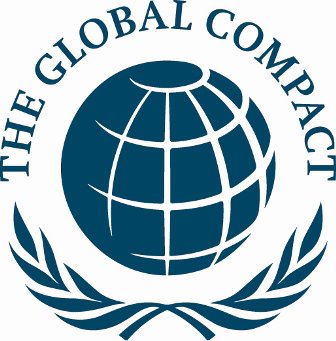 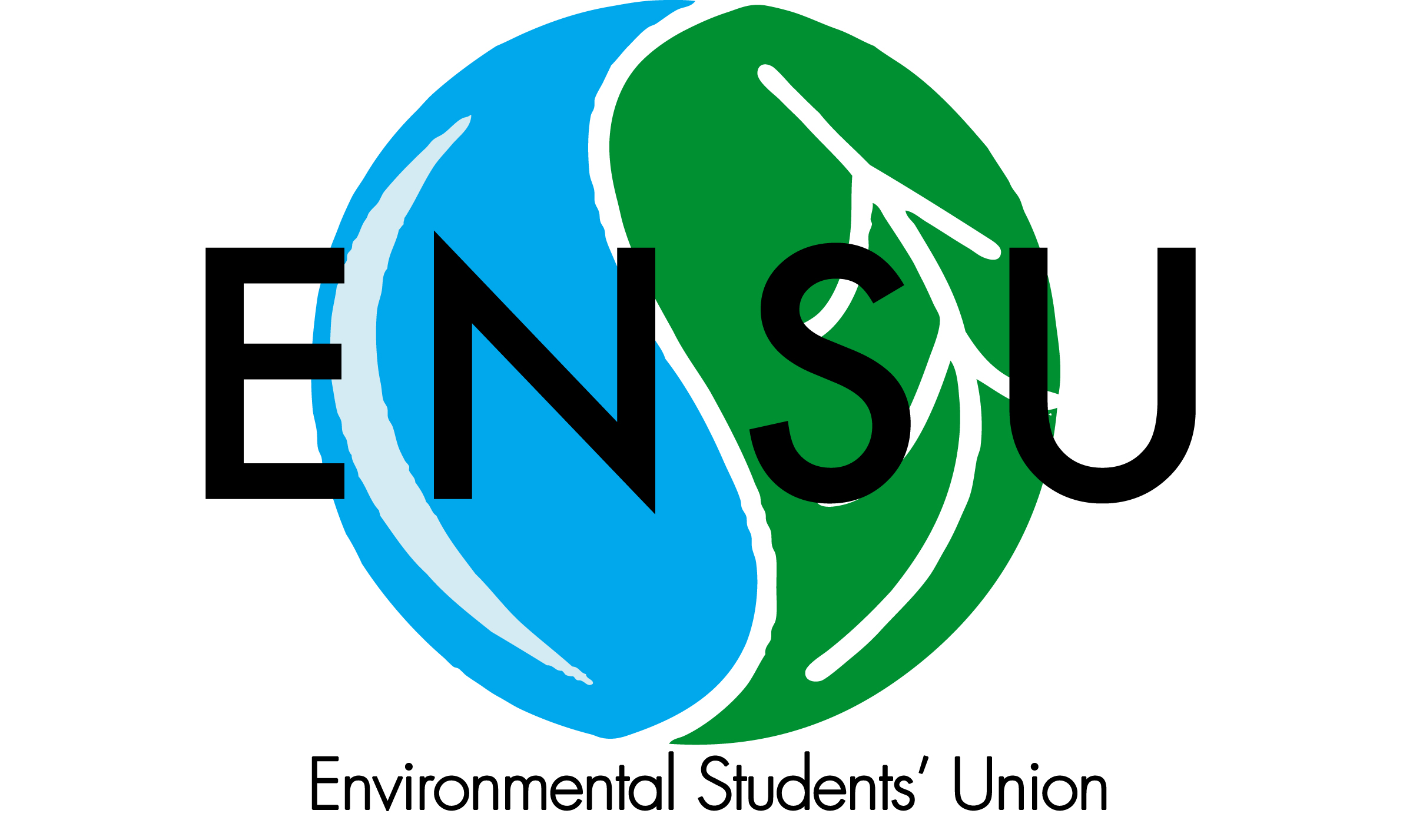 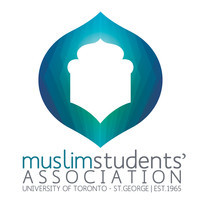 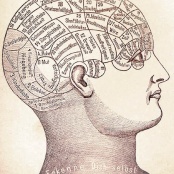 Active Minds at University of Toronto 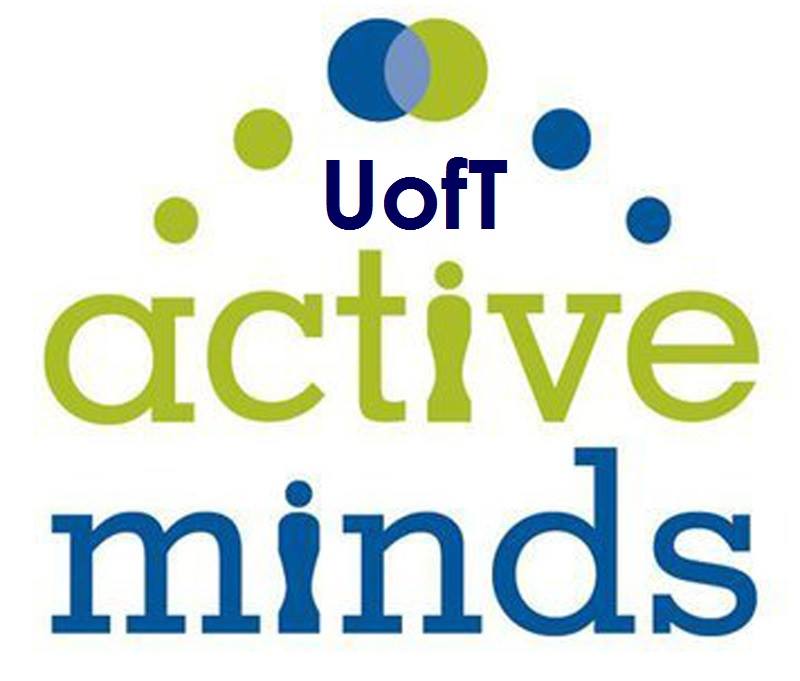 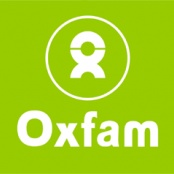 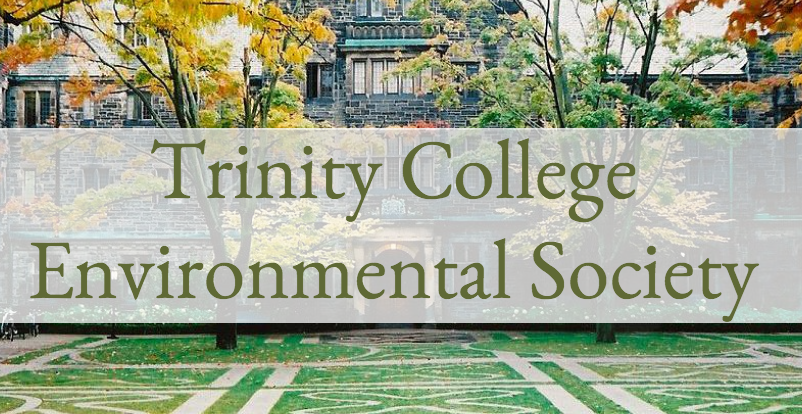 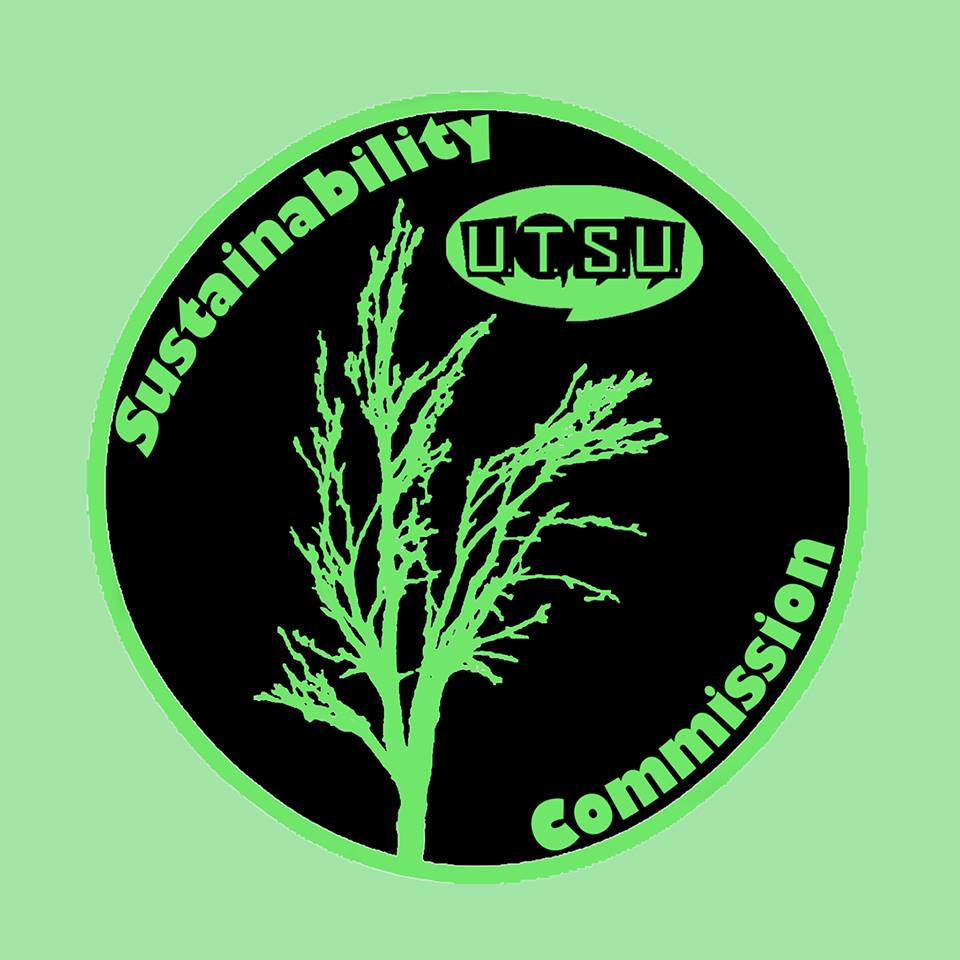 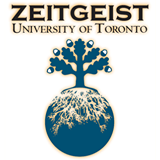 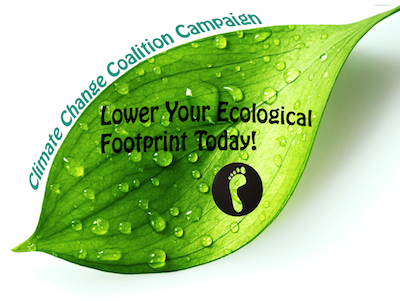 Science for Peace at University of Toronto 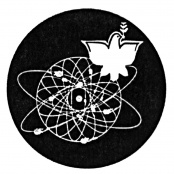