According to its website, FoCOS is a public education organization “creating opportunities and events for young professionals in Toronto to learn about and engage with innovations and challenges related to Alberta’s oil and gas industry” (www.futureofoilsands.com). The panel discussion, dubbed “Re-imagining the Oil Sands with Green Technology: Creating Canada’s Future to Balance Economic Prosperity and Sustainable Development,” featured Bob Mitchell, a Senior Director for ConocoPhillips, as well as academics and professional advisors in the energy “cleantech” industry.

FoCOS’s stated mission is to “break the stalemate between resource development advocates and environmental purists,” and the October 9th event was one such panel; more panels are planned for the year ahead.

Several Toronto350.org protesters stood quietly in the room with signs reading “Canadians for a Fossil Free World” for approximately ten minutes before being removed by security. (See attached photos.)

The protesters took issue with the assumption implicit in the event that there is indeed a sustainable future for the tar sands.

Katie Krelove, a representative of the activist group, said, “There are so many issues with Alberta’s tar sands, from being the fastest growing source of greenhouse gas emissions in Canada, to point-source contamination of water and land for local Chippewa’an people, to investment in risky transportation infrastructure such as pipelines, rail and ships. All this, with only a small contribution to our GDP.” Krelove continued: “We must be wary of so-called sustainable greening of the tar sands, the largest industrial project in the world. Toronto350.org asks that this discussion includes the position that there is no way to make the tar sands acceptably sustainable for all, and furthers the conversation about investing in truly green technology, such as wind and solar.”

Toronto350.org is a growing group of dedicated volunteers working to reduce climate destabilization. They are a network affiliate of 350.org—an international environmental group, founded by writer Bill McKibben, which is building a global movement to solve the climate crisis. 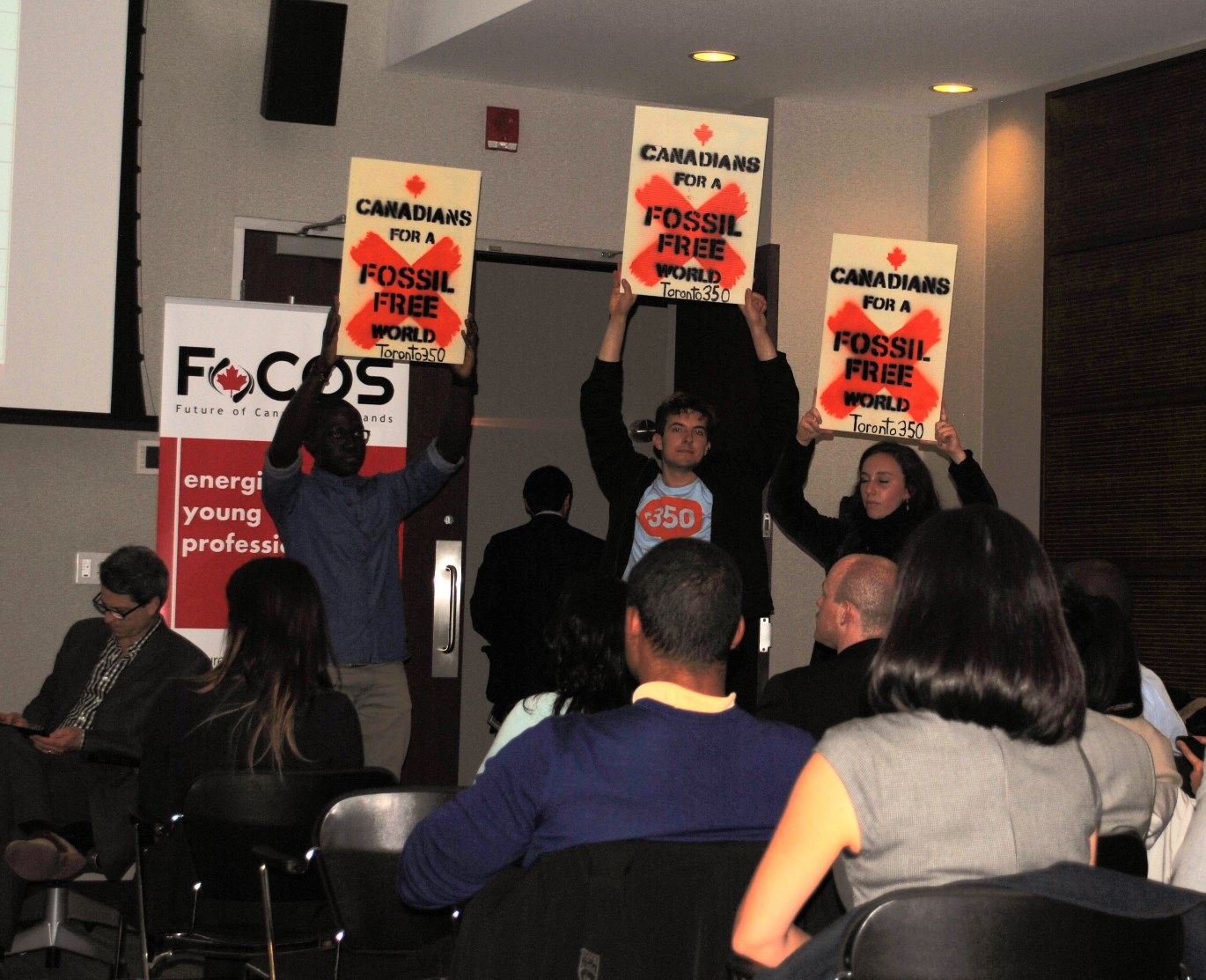 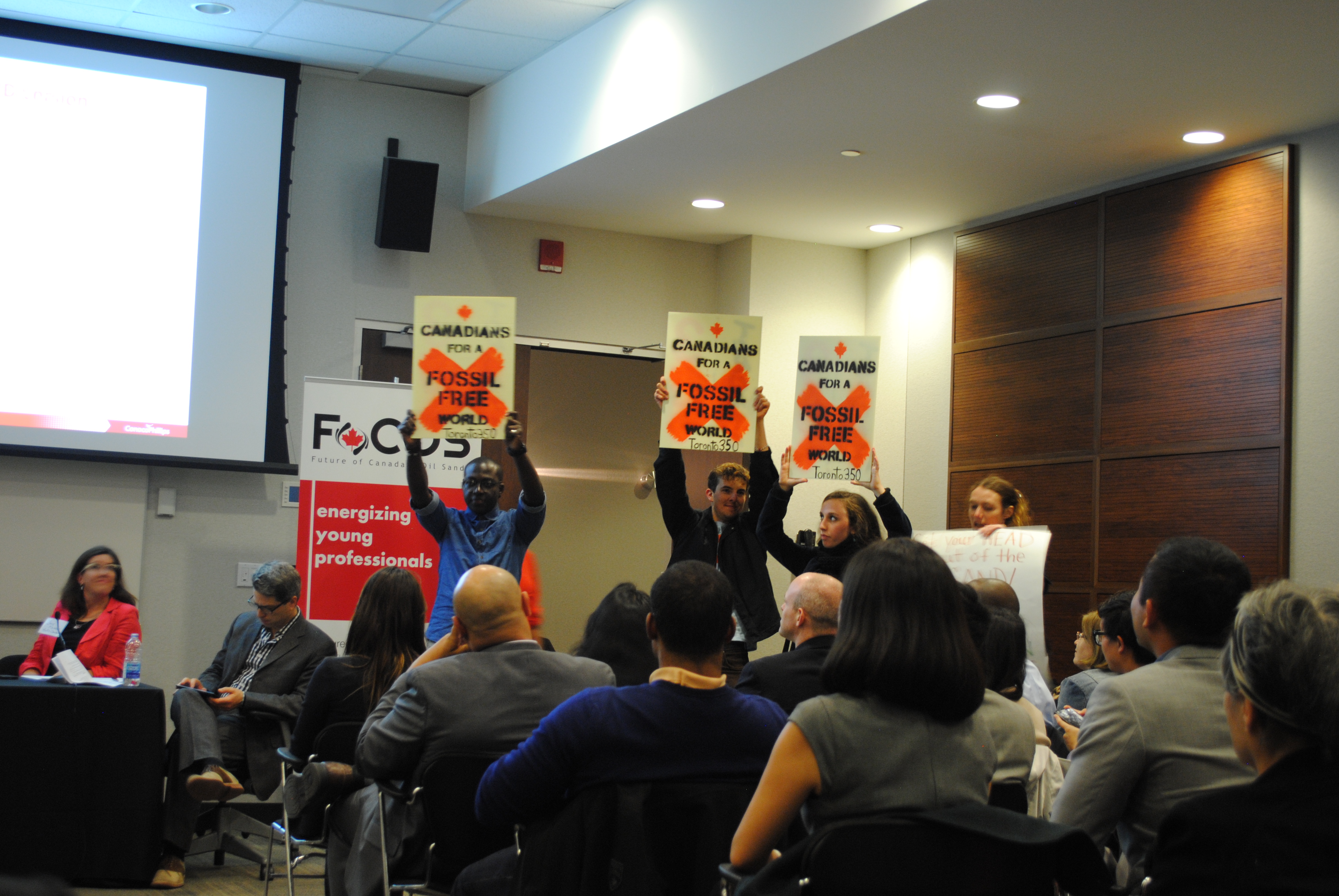