(Toronto)--Prime Minister Stephen Harper has decided not to attend the UN Climate Summit, against the wishes of thousands of Canadians.

350.org has been gathering photos of Canadians holding Truths about Canada’s inaction on climate change and Dares to Prime Minister Harper.

350.org will project photos of these Truths and Dares onto the Canadian Consulate in New York City. 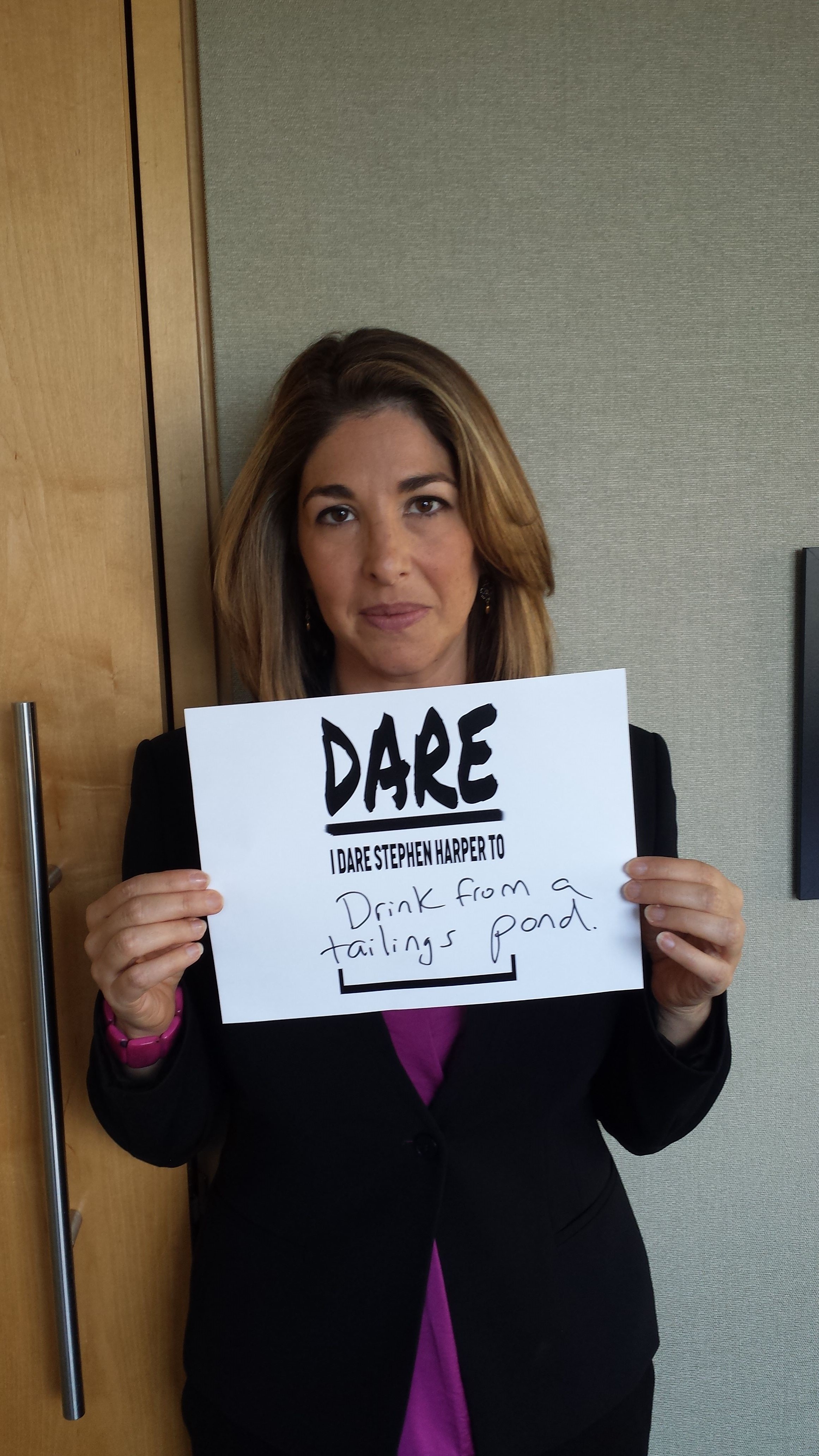