Toronto350 members are appalled by the ongoing invasion of Wet’suwet’en territory, the unlawful arrests made by militarized RCMP and the continued violation of Wet’suwet’en jurisdiction and law. The prioritization of Coastal Gaslink and a fracked gas pipeline at the expense of Indigenous sovereignty, internationally recognized human rights, and the protection of the local and global environment, is immoral and unconscionable. 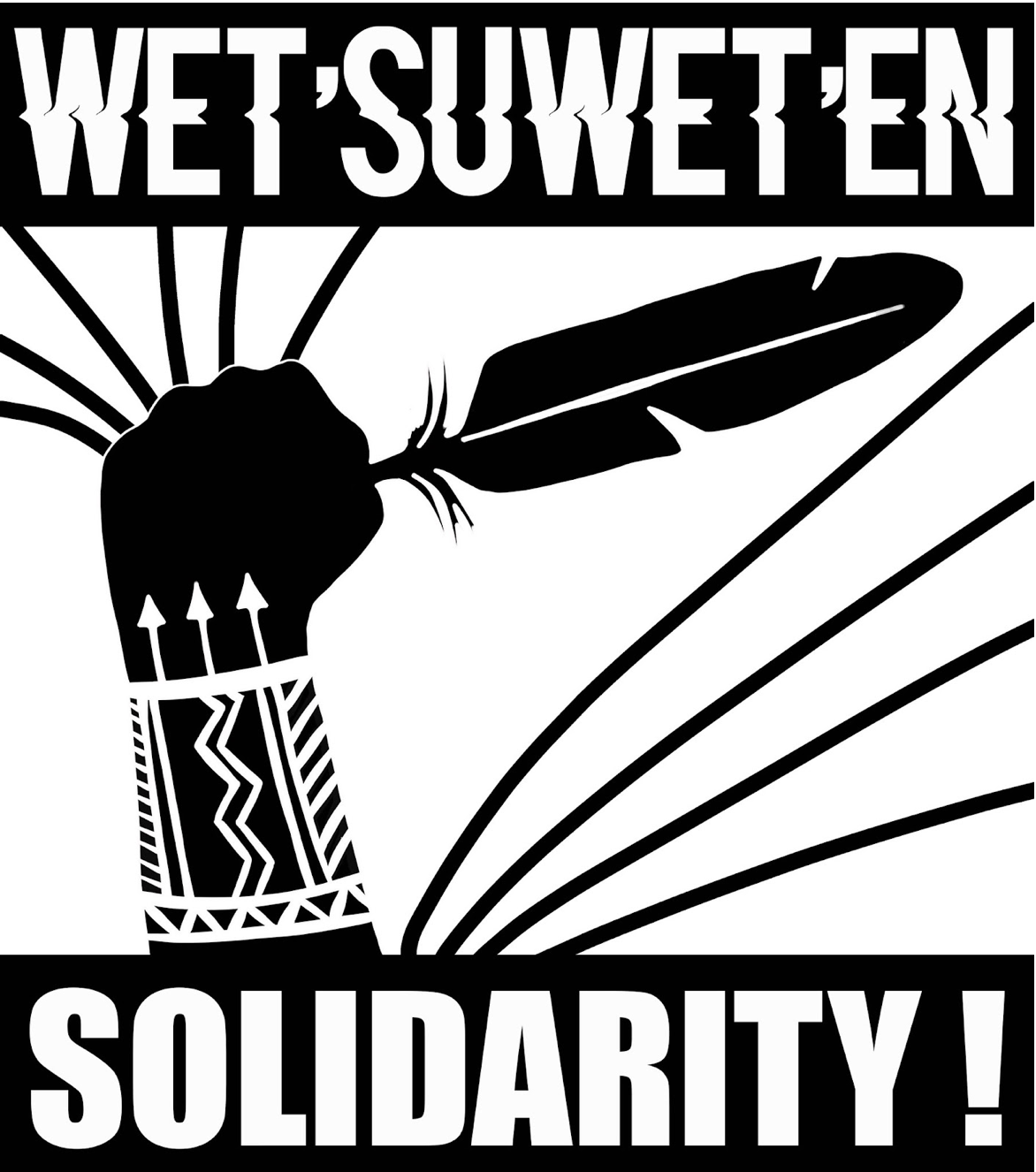 This violent raid takes place as the discovery of more and more unmarked graves underscores the genocide that Indigenous communities have experienced for hundreds of years, furthering the profound damage already done by residential schools and other acts of colonialism. This misuse of public resources takes place as mudslides kill and floods endanger the people of BC, furthering the ongoing destruction caused by the fossil fuel industry. In the light of these actions, promises of reconciliation and credible climate action are more than weak. They are more than false. They are impossible.

We urge the BC and federal governments to act on the requests of the Wet’suwet’en, and so many others calling for justice, and:

Again, we ask that the BC and federal governments prioritize land and water defenders, health and wellbeing, reparation and, ultimately, a livable world. If they do so, broken promises of reconciliation and climate justice might begin to gain strength and integrity. The impossible might have the chance to become possible again.