Fossil Fuel Divestment on CBC's The 180 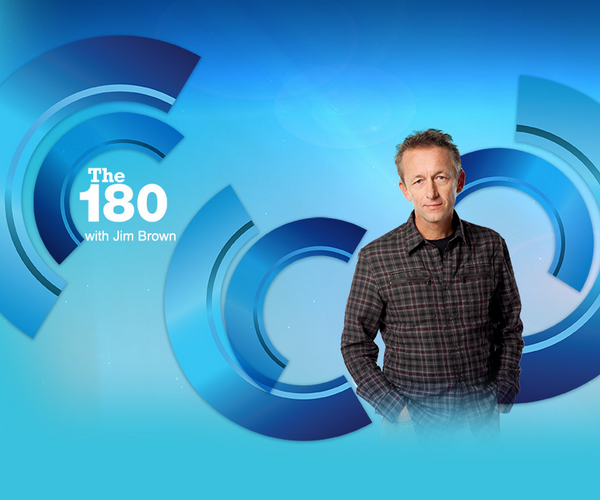 The "opposing view" that presented made the case that shareholder activism would be a better approach, which—to our delight—meant the frame of the conversation was based on the idea that the fossil fuel industry is problematic and something major needs to be done about these companies that are running amok with our climate. The 180 is broadcast out of Calgary.

Heather Long presented from the case for shareholder activism. However, she seemed to miss the point of divestment, thinking that divestment campaigns were expecting to dramatically reduce the stock value of the companies—which 350.org divestment campaigns have never done (to our knowledge) as that is not the tactic. The tactic is to remove the social licence of these rogue fossil fuel companies.

She also launched an ad hominen attack, claiming that those proposing divestment were naive. I guess she didn't see the news that the World Bank chief, Jim Yong Kim, supports fossil fuel divestment. Her other arguments were largely dismissed within the interview, and are more fully answered by our Divestment Brief.

Go to the CBC's divestment episode of The 180. This is the link to listen on CBC. Or listen to the full episode below (although the rest isn't about divestment):