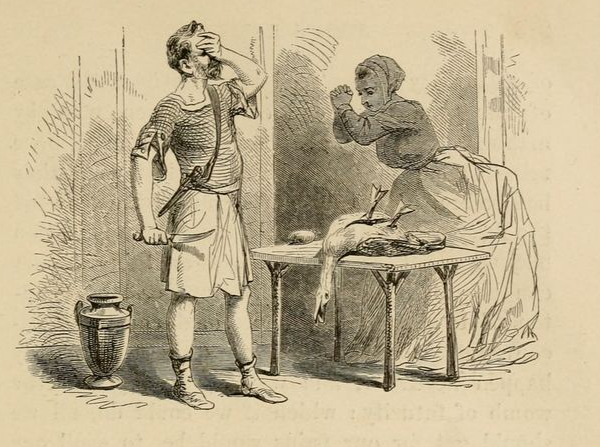 I’ll name a few: capitalism, colonialism, the fossil fuel industry. These beasts are heavily armoured. They’ve got soldiers and police, politicians and lawyers, inconceivable amounts of money and legions of trolls.

But the key to their power is extractivism, the belief that we can take what we want from our surroundings, and then keep taking, as long as there’s still something we want. Extractivism is a demon in the shadows, the unifying principle at the heart of our most destructive behaviours and institutions.

But here’s a secret: extractivism is vulnerable. There are ancient, powerful weapons that can turn the tide. One is the story of The Goose That Laid the Golden Eggs.

A farmer had a goose that laid a golden egg each day. But wanting more, he cut her open.

Every five-year-old will get the point of this story. And increasing numbers of 14-year-olds can grasp the moral, social, economic and political implications, and identify the analogues in our world.

Deprived of their “natural” justification as providers of human needs, our extractive institutions are exposed as laughably ignorant. The empires of capitalism, of colonialism, of fossil fuels, are becoming empty shells, still aggressively defended, but hollowed out, ready to implode. Their emperors are naked.