Well, that was fast.

On September 23rd, we heard the speech from the throne in which the Liberal government promised many things with many nice words. A lot of those promises centred on environmentalism and upholding Indigenous rights. Yet here we are, only a week later, and already it feels like we’ve been fed a bunch of lies yet again. 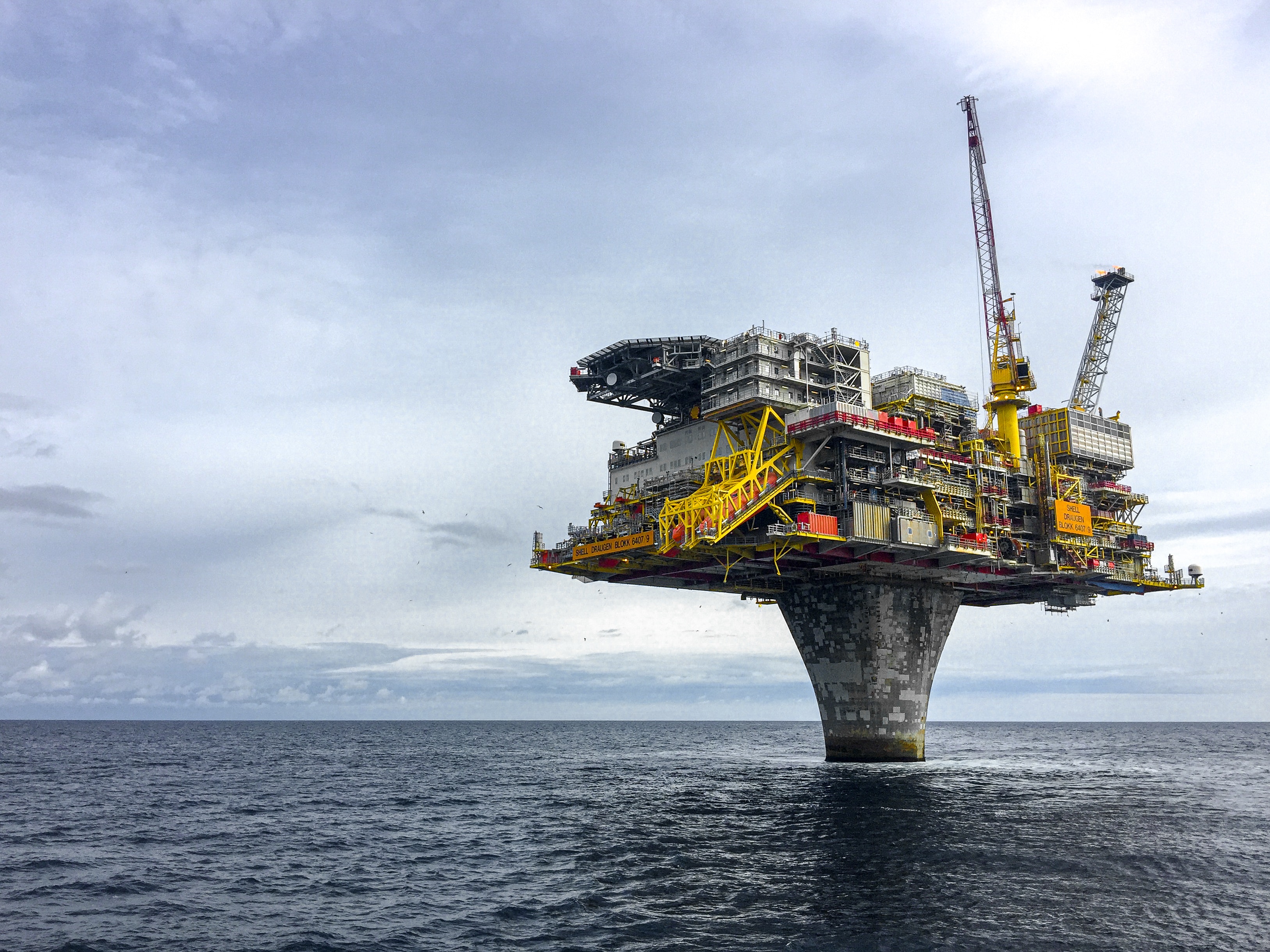 When Trudeau was elected in 2015, part of his platform was to have all boil water advisories in First Nations areas taken care of by 2020.

Fast forward and the deadline was moved later to March of 2021! Although 91 advisories have been lifted, there are still 63 in place. And now some communities are not able to accommodate outside construction workers in a bid to protect themselves against Covid-19 (see endnote 1). Had all the advisories been addressed properly during the originally scheduled plan, this wouldn’t be a concern. When Covid came along, those communities burdened with non-potable water should have been in some way prioritized, but weren't. There has been much talk of reconciliation and not enough commitment to action.

A big component of the throne speech was making climate change and protecting the environment a cornerstone of our green recovery. Environment Minister Jonathan Wilkinson has said he has ambitious plans for a green economy. And yet a mere two days after the throne speech, Natural Resources Minister Seamus O’Reagan has sent $320M to Newfoundland/Labrador from Ottawa to shore up their oil and gas industry(2). Fossil fuel consumption is the leading cause of green house gas emissions, and Canada is already considered “Insufficient” per the IPCC. We cannot continue to bail out fossil fuel companies and expect to hit the 2030 targets that the government is supposedly so enthusiastic about.

And in what feels like a terrible crossover of both environmental degradation and Indigenous exploitation, the massive Trans Mountain Pipeline Expansion has resumed construction(3). This beast started at $4B to build, and has already ballooned to over $12B, with the real cost expected to be much higher particularly with construction experiencing delays. This is a problem for taxpayers, who are essentially watching their tax dollars be flushed into a project they have been made unwitting shareholders in since it became owned by a Crown corporation. It is a problem for Indigenous rights as it is being built on unceded Secwepemc territory. Land Defenders and their supporters across Canada have worked day and night trying to stop this harmful project. TMX presents a problem for Canada’s announced ambitious climate goals as the pipeline will move even more fossil fuels to market and will undoubtedly contribute to contamination of the pristine waters in the area and the coast.

All of this begs the question: what is the point of a throne speech full of empty promises? The government has shown time and time again that they are great at bending our ears and filling us with hope, only to let us down.  We cannot stand by idly as our environment is threatened for the sake of short-term profiteering. We cannot forgive unmet pledges to Indigenous peoples while they continue to face land and resource theft and degradation.

Canada as a nation is viewed by much of the world as a prosperous and just place, but it is full of duplicitous deals and neglect of those in need that leave its residents with a bad taste in their mouth - the taste of oil and unclean water.

Call to Action - if you're just as upset about these developments, consider sending a letter to your MP. You can personalize the sample letter included below this article. Find your MP's contact information here. Let them know what you think!

On September 23rd, I listened attentively to the speech from the throne. It promised many good programs and actions with many fine and encouraging words. A significant number of those promises centred on my overriding concern: the environment and dealing with the impacts of climate change.

Now less than a week later, the Trudeau government has begun a sadly familiar process: the betrayal of its stated goals and of Canada’s future.

On Monday, Natural Resources Minister Seamus O’Reagan in Ottawa sent $320M to Newfoundland and Labrador to shore up their oil and gas industry. In its accompanying statement, the government is at pains to emphasize that the money “is for the workers.”

It should be clear by now that supporting the oil and gas industry merely locks those workers into climate and environment destroying jobs. I hold that these are jobs that could be described as “dead end” in more ways than one.

We need to see serious commitments from you and all levels of government to a speedy and effective transition off fossil fuel extraction and use. Canada must do the actual planning to encourage, create and support endeavours and employment in green projects, especially in renewable energy. It is critical that all workers and all Canadians will have sane and sustainable livelihoods far into the future.