The votes are in … except they’re not. But Ontario’s party platforms are here, and we’ve funnelled them through a climate justice filter to make it easier for you to assess them. 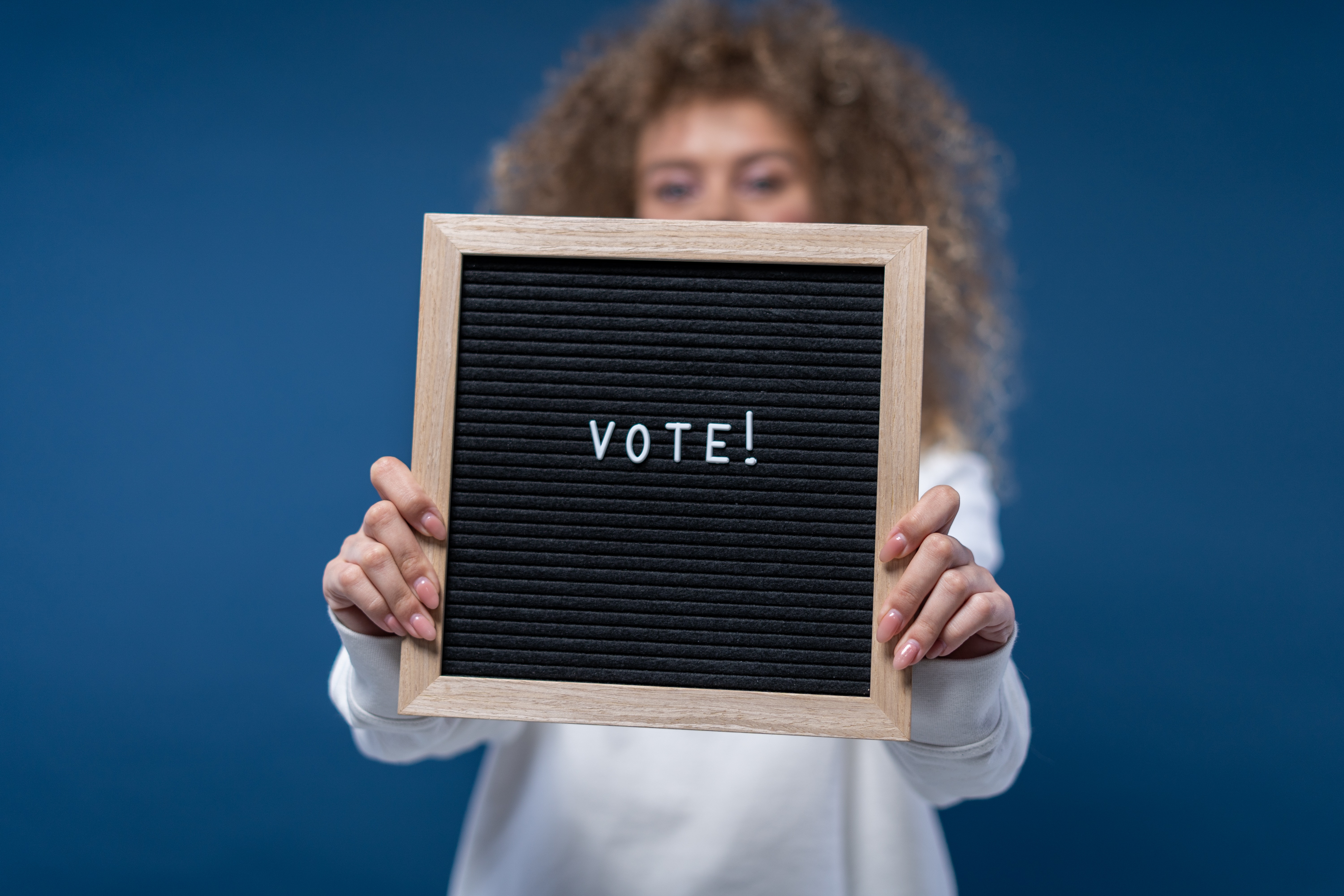 This provincial election, Toronto350 is focusing on three issues that intersect with climate: housing affordability, transit accessibility, and food affordability. Here’s how we’ve graded each party’s promises against what we should be striving for when voting for climate justice.

Want more information on these issues and others? Here’s where you can see full party platforms:

Don’t forget to vote on June 2! Here’s where you can find your local candidates and voting location by electoral district.