If you stop and think about it, just 7 years ago most people i knew had never heard of the tar sands. (I know from experience!) Thanks to the tireless and passionate efforts of indigenous peoples, grassroots groups and non governmental organizations like 350.org we have seen a distinct rise in consciousness around Alberta’s Oilsands and other factors that contribute to climate change. 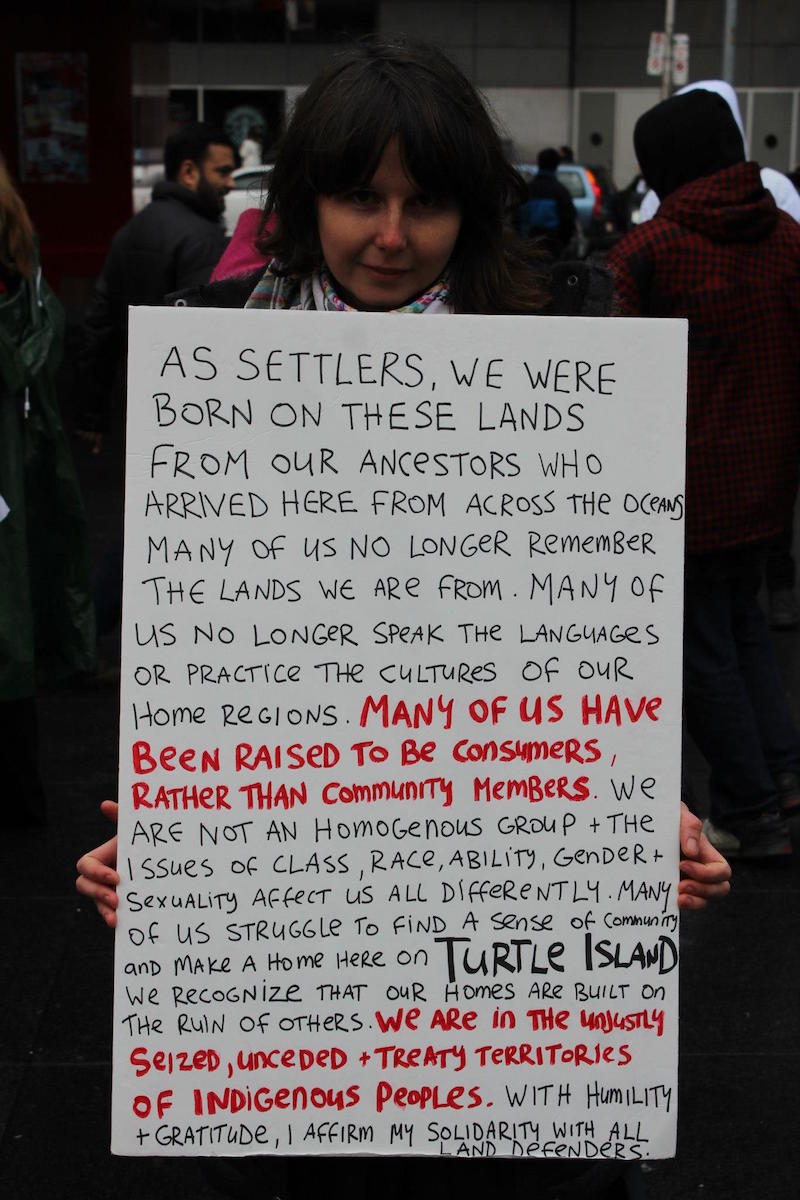 We need to reclaim the concept of economy from those elements who seek to convince us that "economy" is somehow unrelated to "ecology" (even tho they both derive from the same latin prefix… neat!)

I'm 34 years old and I've been active in the environmental movement for almost 10 years. Having been a part of a number of groups, I can say unequivocally that the folks at Toronto350 are a beautiful and passionate bunch, with open hearts and honest eyes, and are doing an amazing job at tackling the many challenges that climate change creates.

With our newly anointed Prime Minister acknowledging the territory and the history of indigenous peoples, we know that repairing our relationships with those who have suffered under colonial rule has taken a renewed central role in how we organize to create a better world. The folks at Toronto350 take this responsibility to heart, and are willing to wade in unfamiliar territory and learn how to unlearn, and how to rebuild again. You don't always see this kind of humility in NGO’s.

I admit that the enthusiastic pep of some student groups can be a turn off to me. We need to be honest that climate change is not only real, but also hard to wrestle with on a spiritual, emotional and psychic level. The people I've met here are willing to go all in, and bare the worst with the best. And at this point I think this might be the only way we can win.