Global Climate Action - September 25th! - A Just Recovery for All 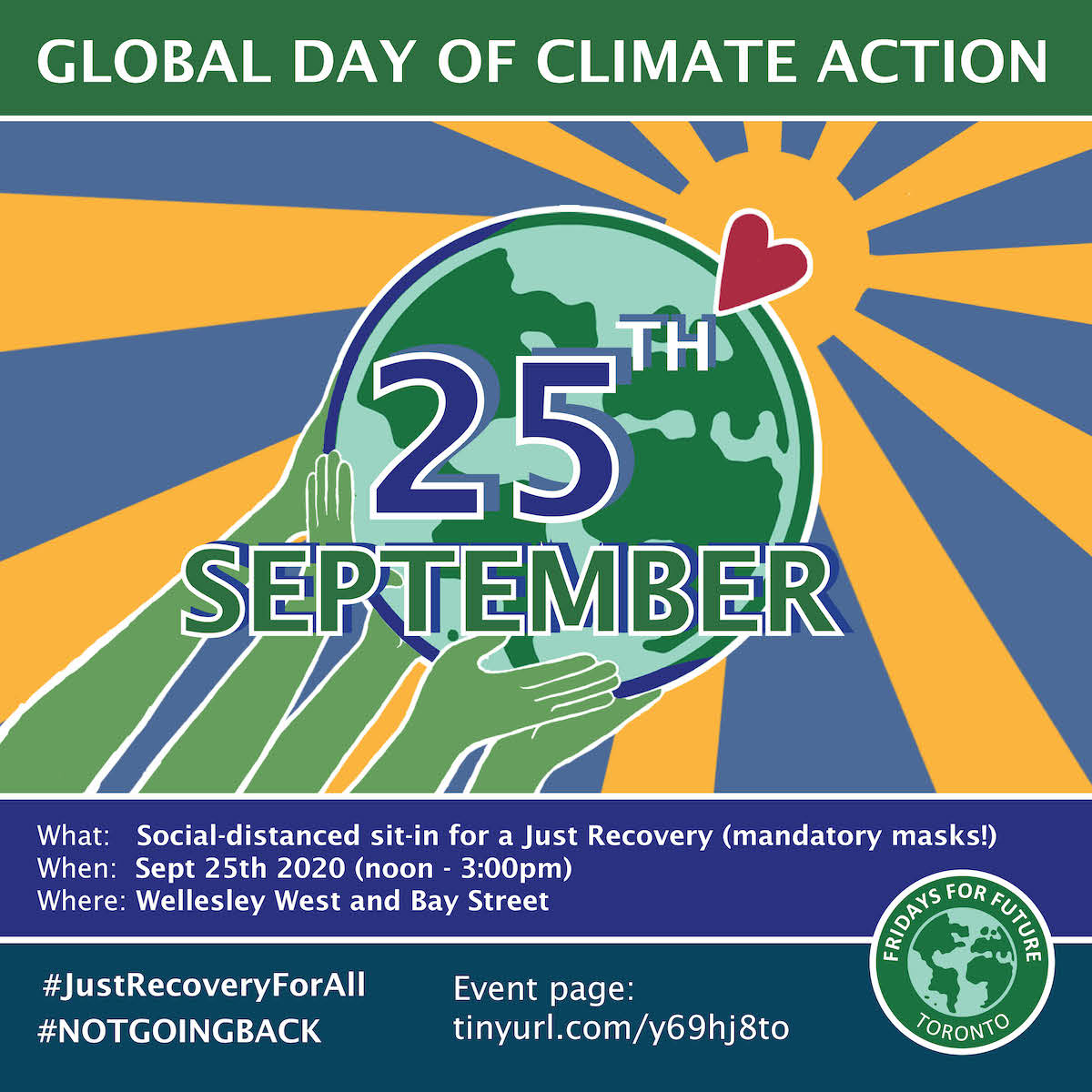 Call to action for Canada to act now to secure a just and livable future for all.

We at Toronto350 call on the Canadian government to follow through on its recent commitments to “build back better” and invest in a green recovery in the wake of COVID-19. This moment presents a critical opportunity to shift our course toward a better future. Either we plan to meet our Paris Agreement targets, and invest in the health and wellbeing of our communities, or we leave a legacy of defeat in an ever-warming future. As COVID-19 lays bare the appalling inequalities and injustices ever-present in Canadian society, our demands grow more urgent. Paying lip service to the issues that impact us is not enough. Dangerous climate warming leading to more extreme weather events; a growing socioeconomic gap; the rights of workers to sick leave and other basic entitlements; access to affordable and decent housing; respect for Indigenous sovereignty – these are just a few of the issues we face that are crucial to address. We cannot and will not return to the “old normal”- we know that building back better means prioritizing people before profit and investing in ways that safeguard the health and well-being of all. 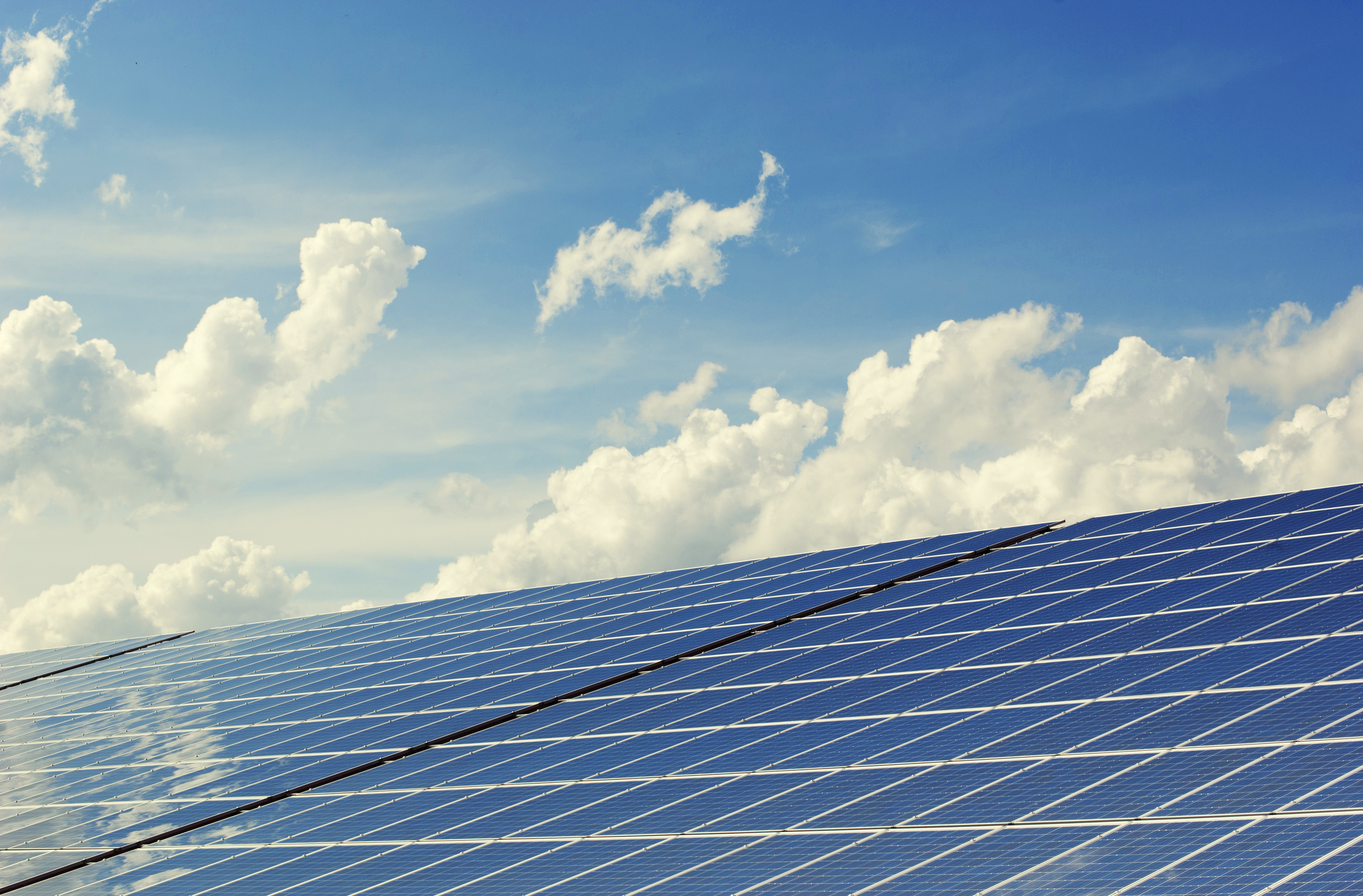 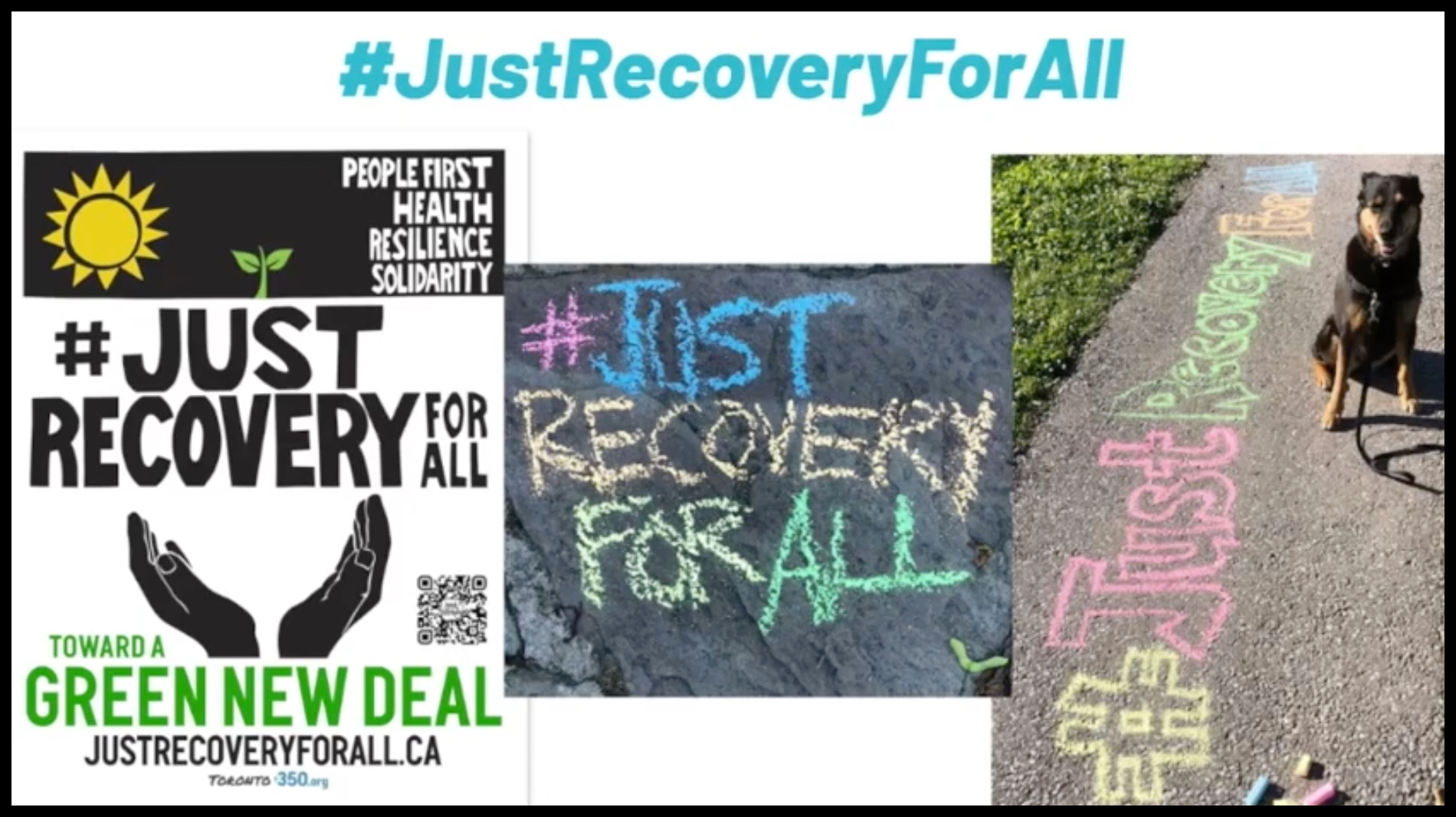 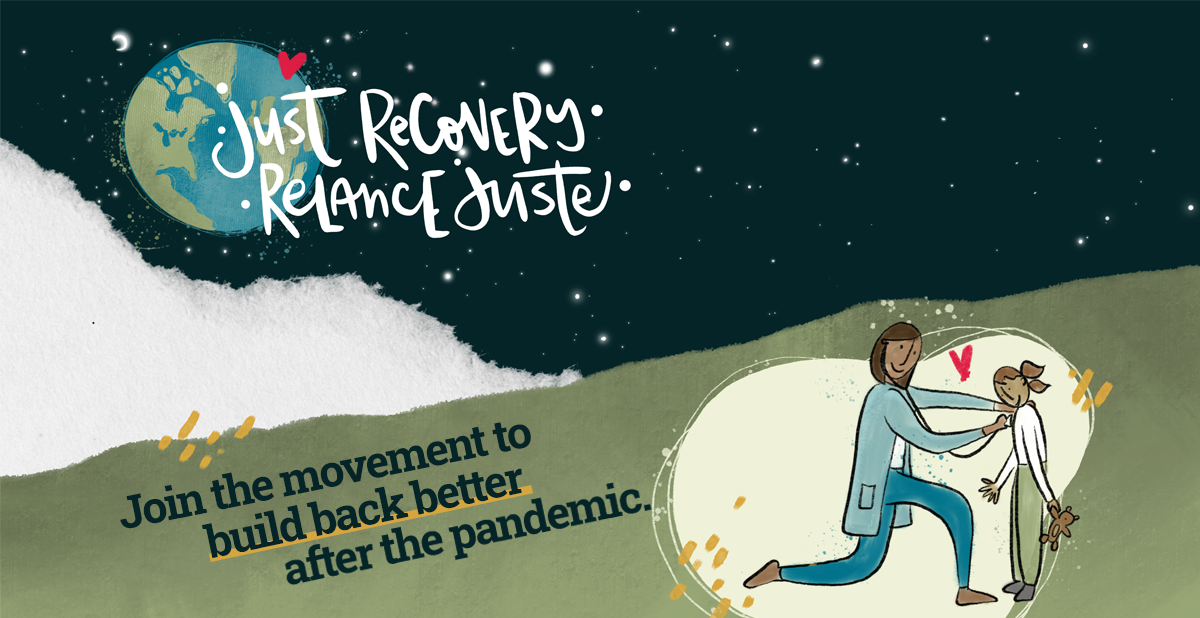 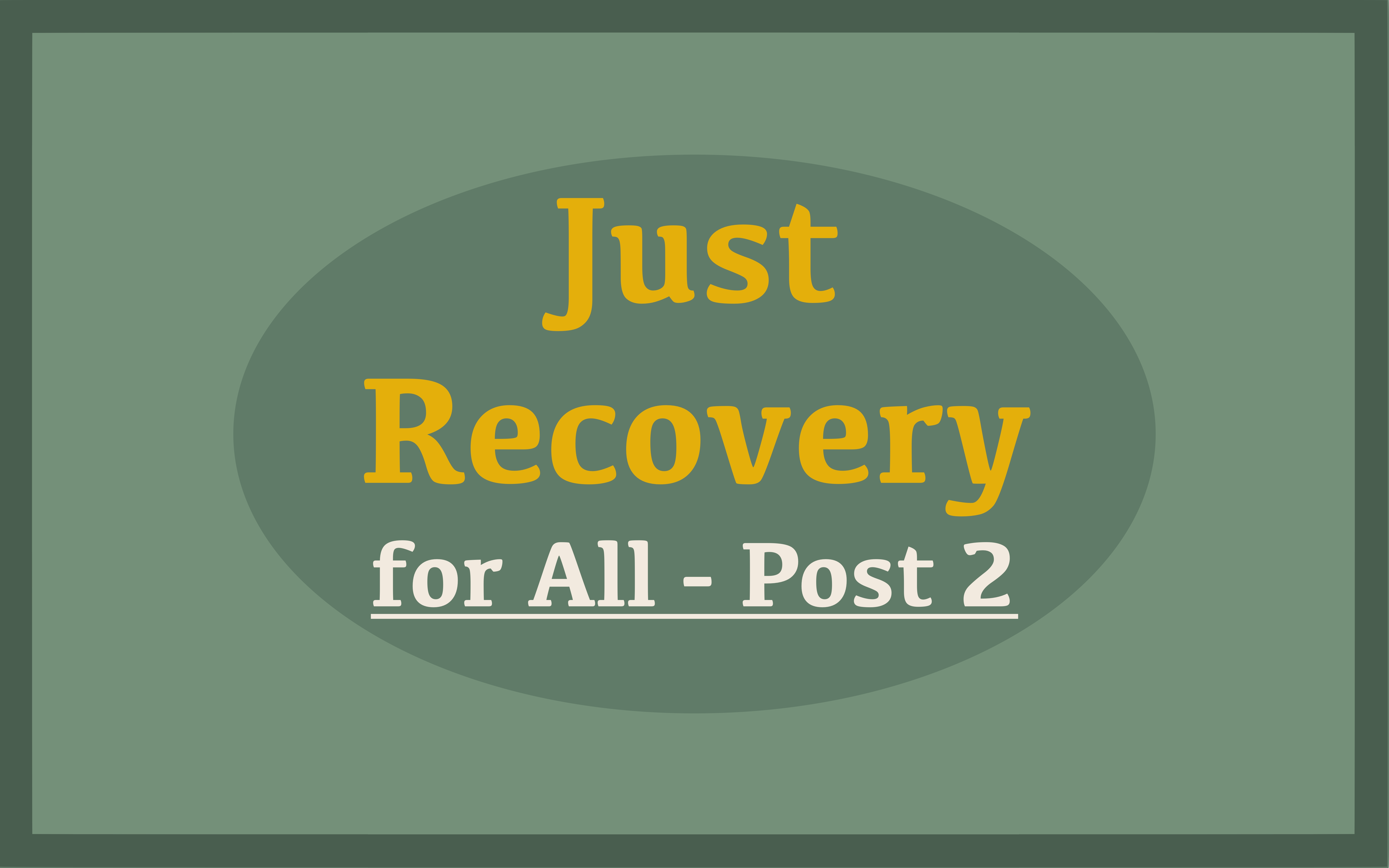