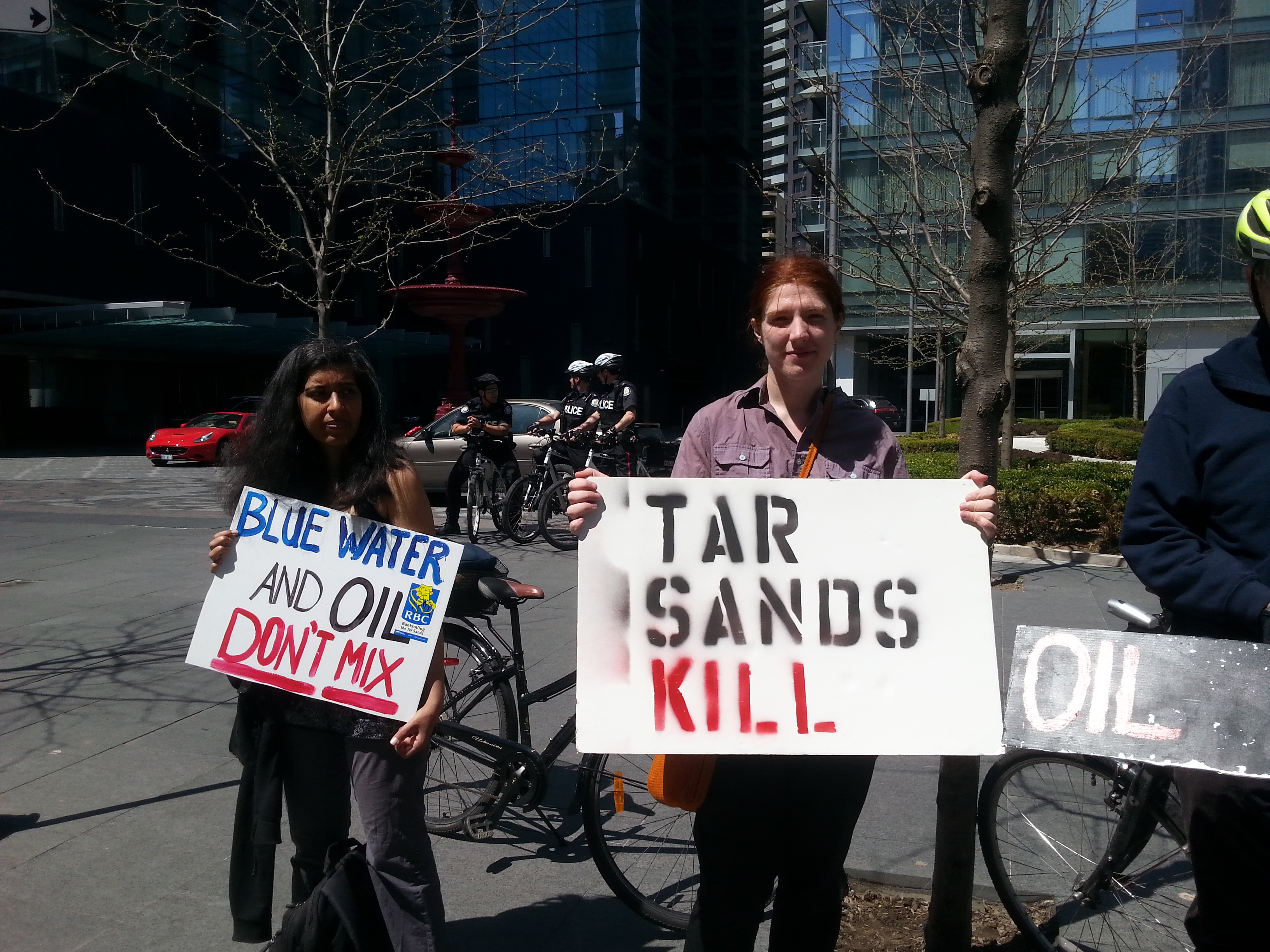 Presentations to U of T committee

All four presentations made by Toronto350.org organizers to the fossil fuel divestment committee at U of T are now online. This version includes links to the relevant sections in the brief, to corroborate the claims in the presentations.

The presentations provide a good overall argument for why divestment from fossil fuel companies is ethical and financially prudent.

There is a widespread assumption that divestment is a matter of sacrificing financial security in order to uphold an ethical position. In the case of fossil fuel corporations, this characterization is inaccurate. These have been underperforming investments, and the companies face major risks to their performance going forward. The source of the social injury described in chapter 2 of the brief – the massive reserves of coal, oil, and gas which these companies possess – are also the source of this financial risk. That risk arises, firstly, from the reality that governments are increasingly restricting the right to use the atmosphere as a dump for carbon pollution and, secondly, from the increasingly extreme character of fossil fuel energy development. As Shell's mishaps with arctic drilling and BP's destruction in the Gulf of Mexico demonstrate, fossil fuel corporations are seeking out ever-more-expensive and ever-more-dangerous ways of sustaining and enlarging their reserves. In 2012, the top 200 oil and gas companies spent $674 billion on exploration and development of new reserves – reserves which are at risk of becoming stranded assets in a carbon-constrained future. 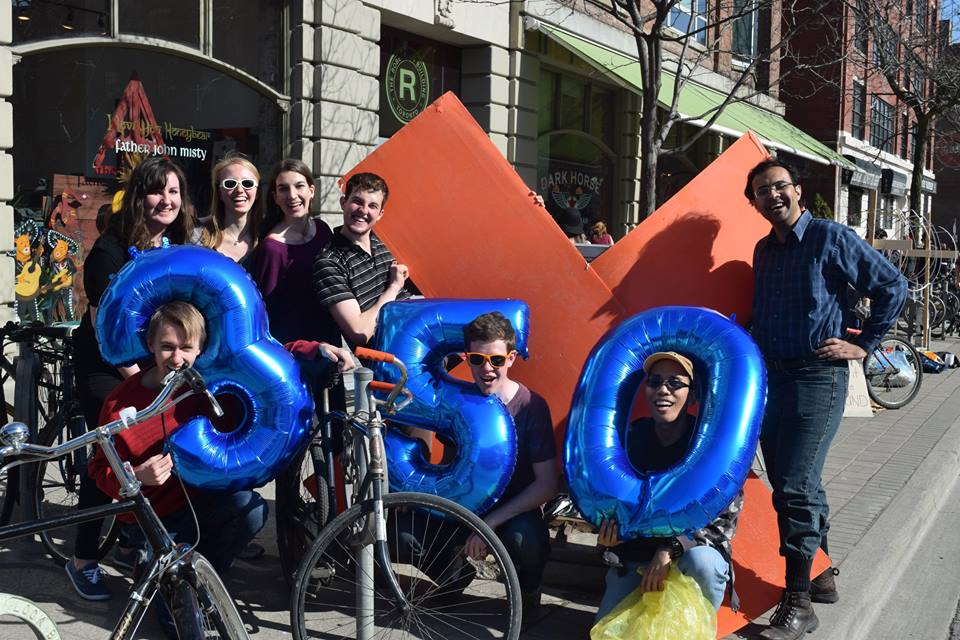 An Open Letter to Glen Murray on Ontario's Climate Strategy

This letter was sent to the Honourable Glen Murray, Ontario's Minister of the Environment and Climate Change, on March 28, 2015. It is signed by Stuart Basden, President of Toronto350.org, on behalf of Toronto350.org's membership. The letter is in response to Ontario's Climate Change Discussion Paper, which invited feedback from all sectors and all Ontarians.

Toronto350 is very excited to announce that we’ll be at the Green Living Show from March 27-29 at the Metro Toronto Convention Centre!

If you want to kick off Earth Month in style, then the Green Living Show is definitely the place to be this weekend. In fact, with over 400 exhibitors it’s North America’s largest show dedicated to healthy and sustainable living. Very cool!

Act On Climate: Join the Movement!

One month from now, thousands of Canadians from across the country will come together in Quebec City for the Act on Climate March. Dressed in red, we’ll march through Quebec and form a giant thermometer to signal how close we are to reaching catastrophic temperatures.

And we need you to join us now more than ever.

Some thoughts on the divestment movement

My involvement in the campaign to convince the University of Toronto (U of T) to divest from stock holdings in fossil fuel companies has taken two main forms: working on the brief and engaging with the administration.

They have both raised my awareness about two things: that we have a growing band of influential supporters, calling for the transition to a climate-safe global economy, and that our professionalism, seriousness of purpose, strong scientific backing, and clear moral case add up to make influential people take us seriously. I have had a surprising number of meetings with people who immediately express their concern about climate change, and their determination to see U of T demonstrate leadership on it.

(Toronto, ON) At 9:30 this morning dozens of people descended on the opening of the Toronto Stock Exchange to highlight the climate and financial risk of fossil fuel investments. They floated banners reading “Don’t Bank on Tar Sands ­ Divest Fossil Fuels Now” and occupied the TSX front office. The action comes on the eve of Global Divestment Day, an international day of action calling for fossil fuel divestment. There are over 350 actions planned across the globe.